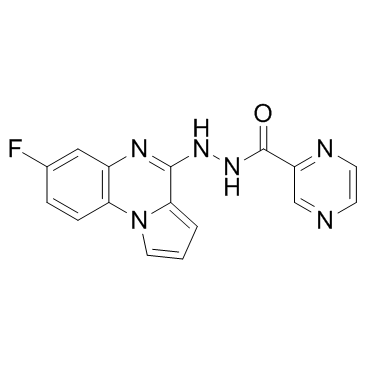 We would like to match the lowest price on market if possible.

Your information is safe with us.